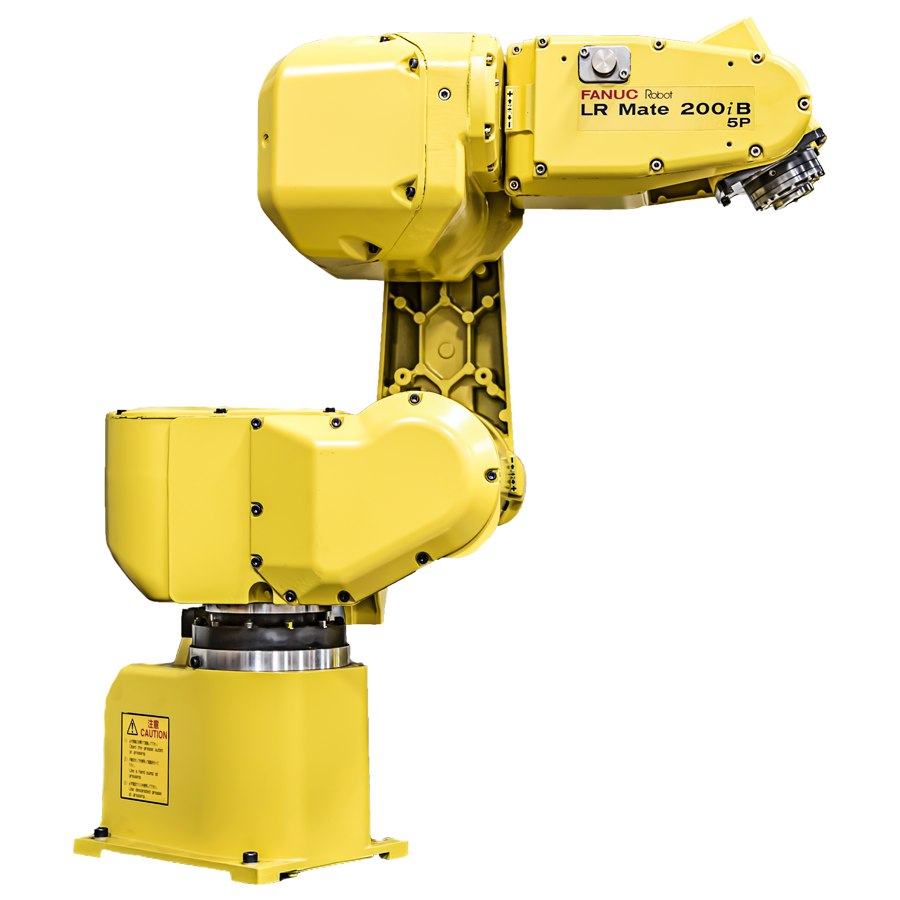 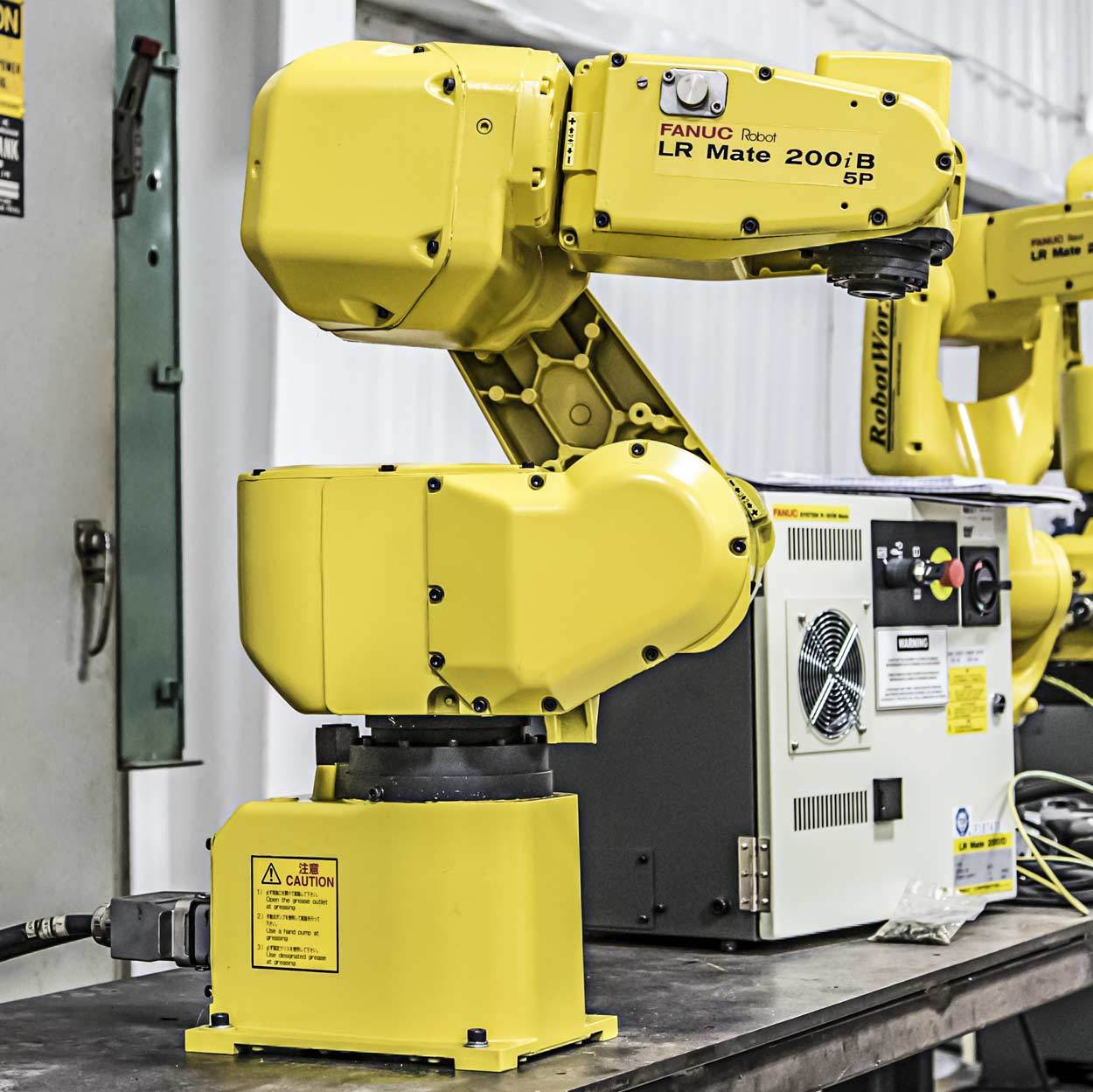 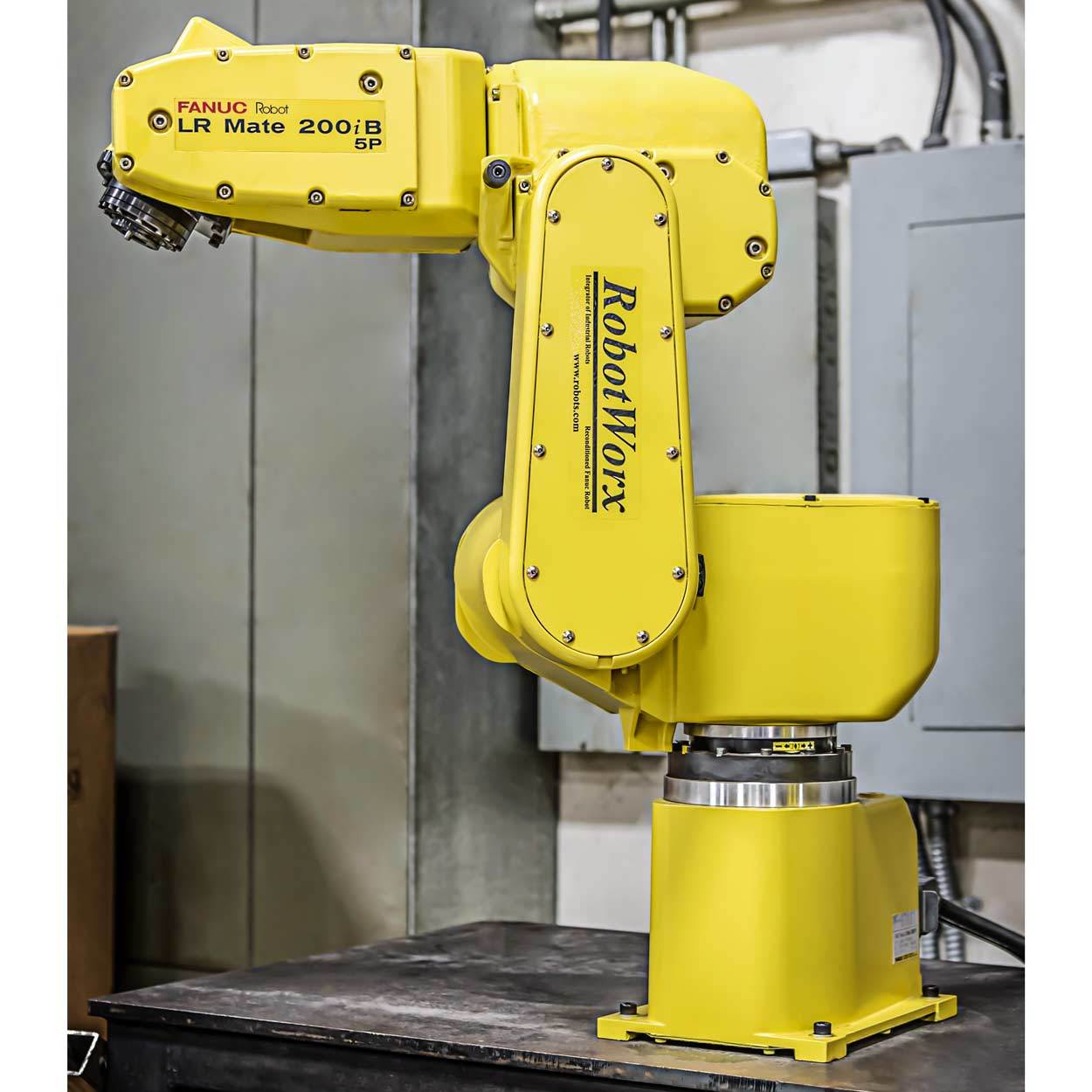 Along with its speed and precision, the LR Mate 200iB/5P is also versatile. It's small footprint and tabletop mounting allow it to be used in a variety of tight work spaces, and it is perfect for smaller shops that have very limited or no floorspace for automation.

Like the other robots in this series, the LR Mate 200iB/5P is great for a variety of material handling applications, including machine tending, picking, packing, assembly, etc. It also has the versatility to perform part washing, material removal, and cleanroom operations as well.