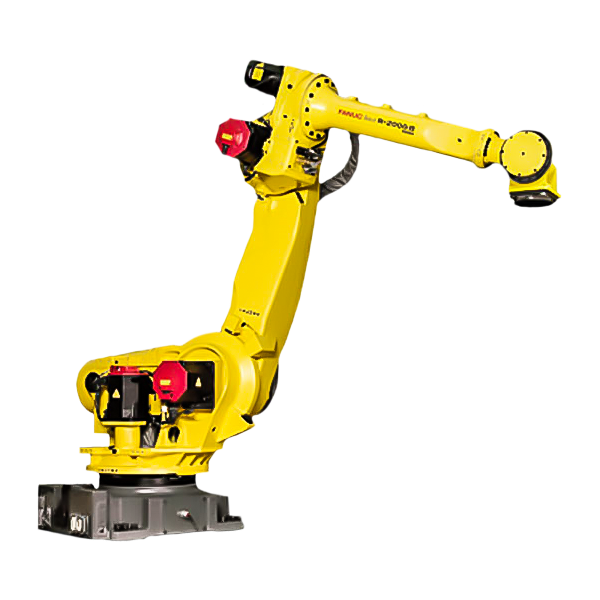 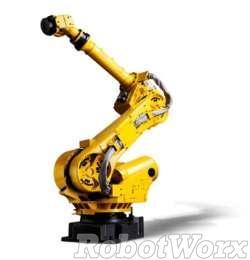 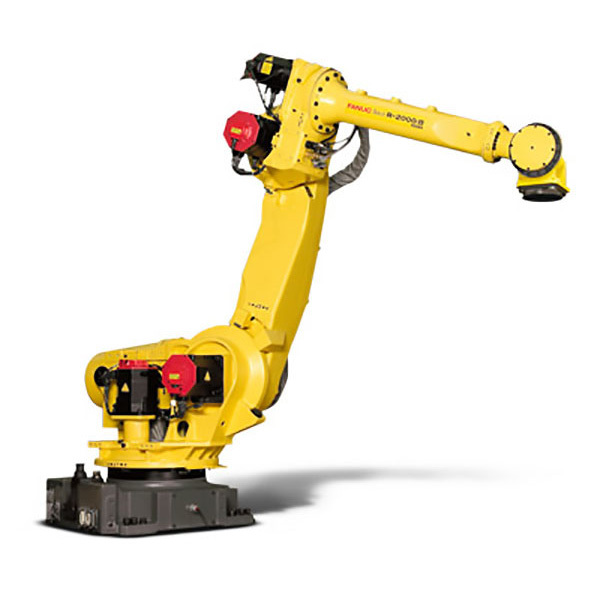 The ceiling mounted FANUC R-2000iB/150U robot has a maximum payload capacity of 150kg. A reach of 2655mm, a small footprint, and a large payload capacity make the FANUC R2000iB/150U R30iA robot an excellent choice for performing many different material handling applications including machine tending, palletizing, press tending, pick and place, and injection molding.

There are also a wide variety of beautifully reconditioned robots available through RobotWorx, including the used FANUC R-2000iB/150U. The used R-2000iB/150U has undergone a very rigorous refurbishment process, bringing it back to like-new condition. Additionally, the RobotWorx Value Package is included with the purchase of a used FANUC R2000iB/150U.

Redgardless of whether you purchase the new or used FANUC R 2000iB/150U R-30iA robot, either one can easily be integrated into any facility with its many process attachments. FANUC R-2000iB 150U has the exact same wrist flange and base mounting as other robots in its class. 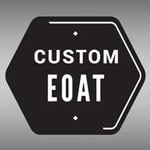