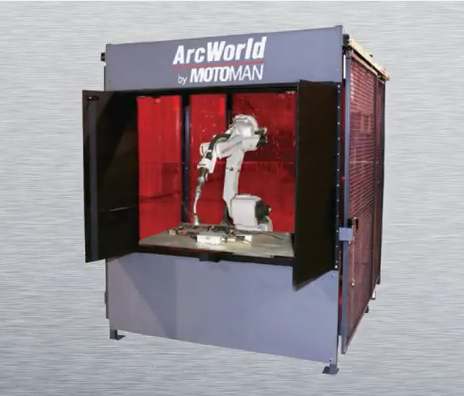 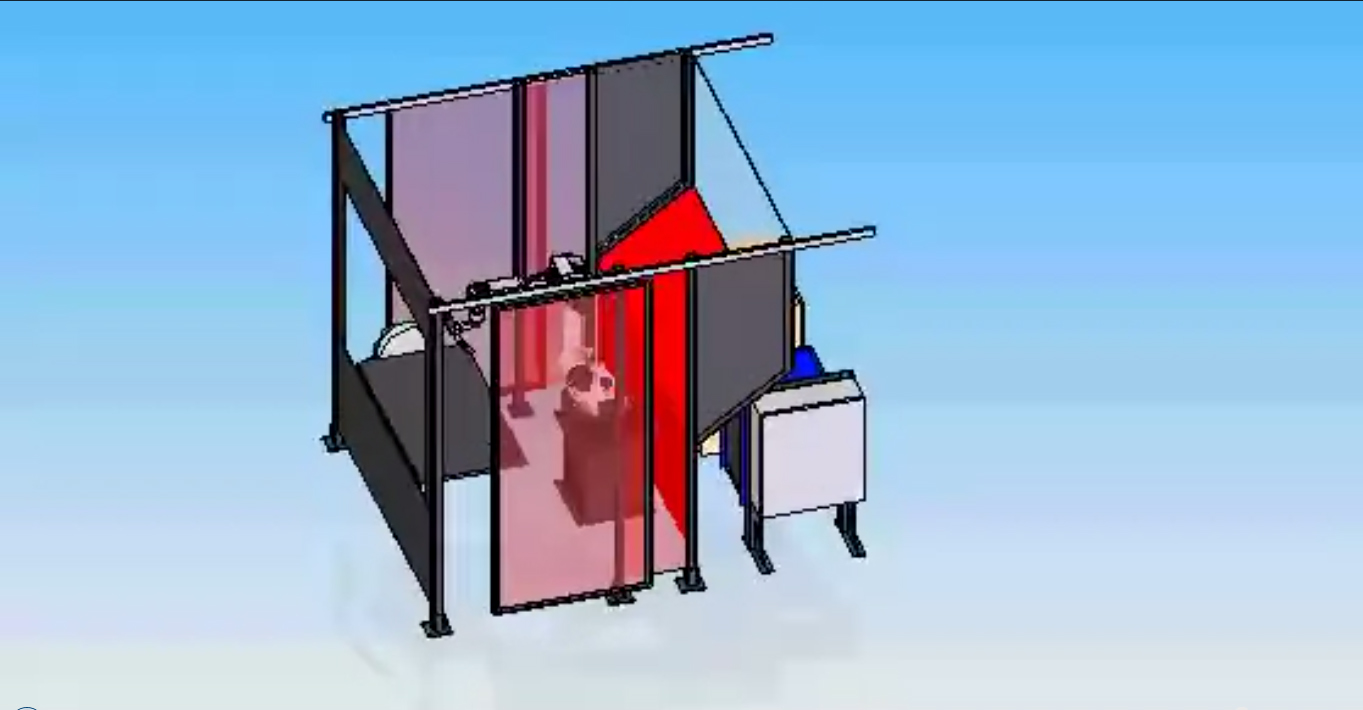 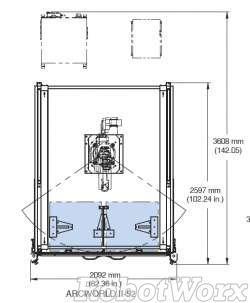 The AW II-50S has a single servo-driven MH-180 headstock with a payload of 180 kg. Tailstocks are not needed and coordinated motion is standard. The robot can make circumferential welds in a single pass.

The dual-station AWII-52 is available with fixed tooling, while the AWII-52S features two MH-180 headstocks. This allows the operator to service one station while the robot is welding at the other station. Tooling risers are provided for the AWII-50 and AWII-52. The AWII-50 can accommodate one large tabletop and the AWII-52 can contain two smaller tabletops as an option.

A similar workcell, the Motoman ArcWorld II-52, also features a manual door guard and two Motoman robot arms. The two weld stations have a maximum part size of 750 mm by 700 mm each. The maximum payload is also 300 kg.

All four variations of this ArcWorld workcell can accommodate a range of compact arc welding robotic arms such as the UP6, SK16, SSA2000, and the MA1400.

In addition to a small footprint, this workcell offers enhanced safety features, integrated welding package, and operator station. The workcell is designed to be lagged to the floor and can be shipped pre-assembled to reduce setup time.