Just How Clean is a FANUC Cleanroom Robot? 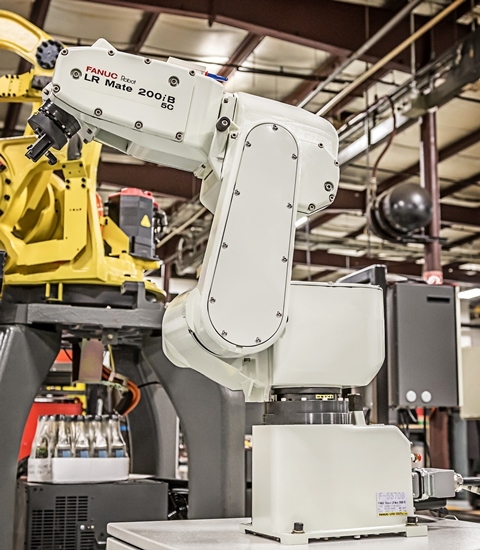 Cleanroom robots were developed to work in environments that had to be controlled and cleaned to ensure only a certain level of particles could be in the air at any time. FANUC had developed an entire line of cleanroom robots with different reaches and payload capabilities to fit almost any application a lab or other cleanroom facility may want to throw at it. But, how clean is clean for a FANUC cleanroom robotic system?

FANUC cleanroom robotic systems are made with special belts, coating and parts so that they do not fling particles into the air and contaminate the air past the respective levels necessary to keep the cleanroom as clean as it needs to be to complete its task. Electronics that create LCDs, disk drive assemblies and other hardware find cleanroom robots necessary to ensure that their parts and put together with as little contamination as possible.

Would you like to learn more about FANUC cleanroom robot systems? Then you should call RobotWorx, a certified integrator for FANUC Robotics. Our staff can work with you to help you navigate the FANUC catalog and find the perfect cleanroom system for you facility and budget.