Keeping the Danger at Bay with Mining Robots 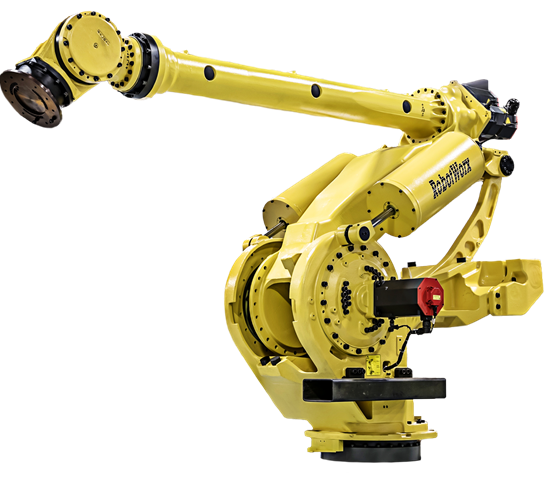 Mining is probably one of the most dangerous professions in the world, along with being one of those profitable businesses, if companies finds the right minerals. But, it is dangerous, nonetheless, which is why robotics companies have started developing and using mining robots in some mines in China, Australia and even the United States.

So, why use a robot in a mine instead of a regular human worker? As mentioned above, safety is key. There is a lot of blasting that goes on during mining, and the mine walls are not always stable, which leads to the cave-ins that you hear about on the news. Robots can now be used to lay explosives in the mines, as well as going in to stabilize mine walls after a blast to help prevent cave-ins. These robots work hard to make sure that human mine workers are not walking into a hazardous situation that could cost them their lives.

Another advantage of using robotic mining systems is the speed at which they work. The human body has its limitations. It can only work up to a certain speed before becoming tired and needing a break or a day off. Robotic miners are not affected by fatigue. They are able to work 24 hours a day, 365 days a year, many without needing an operator to keep constant vigil. This means that mines are dug several times faster than when only dug by human workers, and that the minerals are sorted out quicker, with less worker error.

Overall, the use of mining robots in the mining business makes a lot of sense. It saves the companies money on time and labor costs, while also keeping the miners safe from cave-ins and other dangers that can be found in the mines.

Are you looking for an industrial robot that can process and handle items with the same speed as a mining robot? If so, you’ve come to the right place! RobotWorx provides solutions from several different robotics companies, including Fanuc, Motoman, KUKA, Universal Robots, and ABB, and our staff will work with you to make sure that you have the best handling system money can buy.