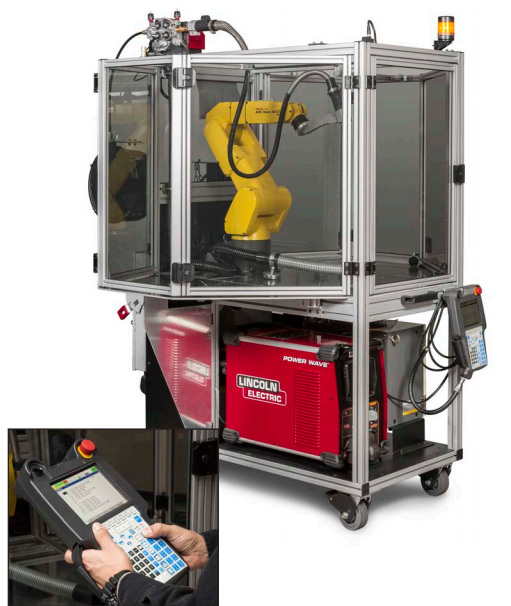 Transformers? Almost! Modular robotics focuses on building a single section of a robot (called a module) that can connect or combine with other modules to form a different type of robot. The modules communicate with other modules wirelessly, or using infrared or surface electrical signals. The modules collaborate to make the larger section move or change shape. Industries like NASA, the military, search and rescue, and mining are interested in furthering our knowledge and creativity of modular robots.

The first successful modular robot appeared when AIST and Tokyo Tech built the MTRAN Mark I in 1999. The MTRAN III in 2005 was able to reshape itself to move over different types of terrain, navigating with proximity and gravity sensors. In the United States, the Superbot made headlines when it could use its modules to find each other and self assemble. The ModSnake from Carnegie Mellon University has the ability to scare people as it transforms itself into a snake and slithers around.

Barobo designed the Linkbot, a modular robot that can be customized into any creation the user can dream up. It was created to be an educational tool for children, who are intuitively able to start working and playing with the Linkbot when first encountering it. The Linkbot’s modules snap together with other modules and connect wirelessly right out of the box, allowing the user to build a plethora of robot types. Snap connectors or standard screws can be used to attach whatever the user wants to the robot. Hesitant users or beginners can use Poseteach mode, which enables the user to program with their hands on the robot instead of a keyboard. Then, the software converts these poses into code, so the user can push play and watch the robot immediately start moving. The Linkbot website offers a Gallery for users to upload and share their personal designs with the Linkbot community.

Modular Robotics Company designed a robot construction kit that allows the user to snap together Cubelets. Black cubelets are sensors, while the colorful cubelets “think” by reacting to the sensors. The user’s hand gestures control the robot. By building the physical robot, the user also builds the brain to have specific behaviors, like constructing a robot to chase things, or to stop when it moves to the edge of a table.

The challenge for the future in modular robotics lies with the number of modules in the system. Systems with up to 50 units have been demonstrated, but surmounting this number has proven to be a challenge for a decade. RobotWorx has systems that can integrate multiple robots to work simultaneously in the same work station. If you would like to learn more about modular or industrial robots, contact us today online or at 877-762-6881.