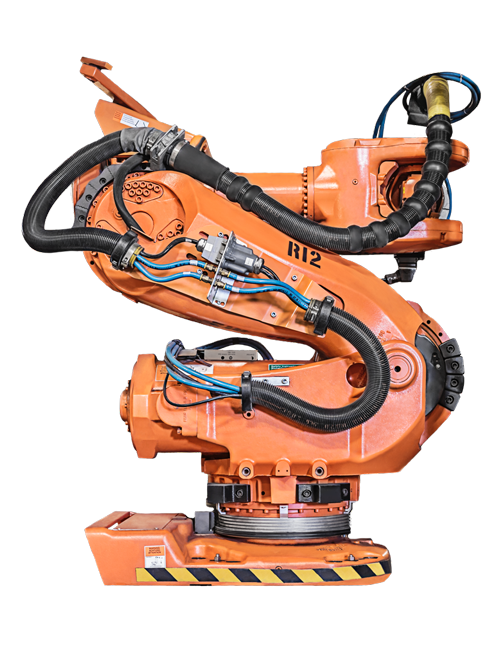 When most people think about robots, their mind probably goes to either the science fiction robots we see in television and movies, or it may drift to the industrial robots that are found in factories all over the world. However, there is a whole new generation of robots that are coming to the forefront, and unlike the industrial robots that have taken up the marketplace for the last 40 years, these new robots are all about environments outside of the factory setting.

Medical robots are some of the robots on the fastest rise to the top, and we’re not just talking about robots that manufacture hospital beds and cabinets and such. Robotic surgeons are assisting and performing surgeries on a regular basis in some hospitals, while other robot are working in care and nursing capacities. Still other next gen robots are working as pharmacists, measuring out medication and making sure that patients have their proper prescription and dosage. Robots have a high degree of accuracy, and because of that, they are perfect for these types of tasks. There is little to no fear of a robotic surgeon getting a shaky hand, or a robotic pharmacist miscounting a prescription.

The next generation of robots are also going to find work in the domestic and service industries. Service next gen robotics are being developed for the restaurant, as well as the bar. Accuracy, coupled with speed, make these prime places for robots. A robotic cook can make the food to order, while a robotic server can bring it to your table in record time. Also, with a robot bartender, a drink is poured just right every time. These are advantages that might make any restaurant or bar owner invest. Prompt service, good food and well-made drinks are ways to boost sales and the reputation of the establishment, making these next generation robot systems a win-win for service industry owners.

So, what does all this have to do with industrial robots? Well, where do you think all of these next generation robots got their skills? Just like parents passing down traits to their children, next gen robot systems have gained quite a bit from their industrial brethren. The first, obviously, being the robotic speed. Robotic arms perform high levels of work in factories every day, working much faster than their human counterparts. Another similarity is in the accuracy that all of these robots bring to the table. This level of accuracy and repeatability has been honed over many years in factories, where robots are able to hit the same mark over and over without missing a beat.

While RobotWorx isn’t integrating service or medical robots at this time, they are integrating industrial robot systems on a daily basis. What is RobotWorx? RobotWorx is a certified robotics integrator for several top robotics companies, including Fanuc, ABB, Motoman, Universal Robots, and KUKA. Our staff is dedicated to helping you build the perfect robotic system for your facility.