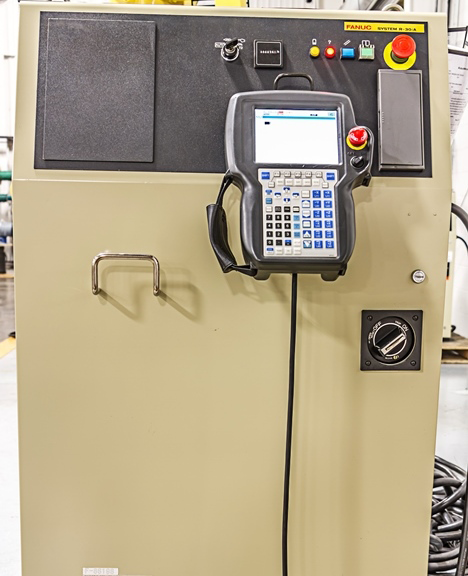 Production of remote control has been able to expand over the last several years with new developments in technology. Remote controls are now more intelligent, which is opening up the doors for robots to be used in new applications in non-traditional fields. This increase in intelligence for remote controls has also brought savings for those industries already using robotics. Manufacturers have found the remote control manufacturing process to be more efficient along with saving time and money. With remote controls such as the Fanuc R-30iA, people can now work together with robots, increasing production. An increase in production allows for more products to be made in less time and an increase in profits. Remote controls also allow for faster production time because they can adjust the robot with just the push of a button, unlike before when the robot would have to be manually adjusted.

Many remote controls including the Motoman DX100 controller, allow workers to be able to send robots commands from a distance for hazardous applications. This helps to keep people out of danger and prevents injuries, which also aids in efficiency. Some remote controls even have a safety feature that automatically stops the robot in the off chance it does something wrong. It is clear remote controls are becoming paramount in automation.