The advantages of used robot systems 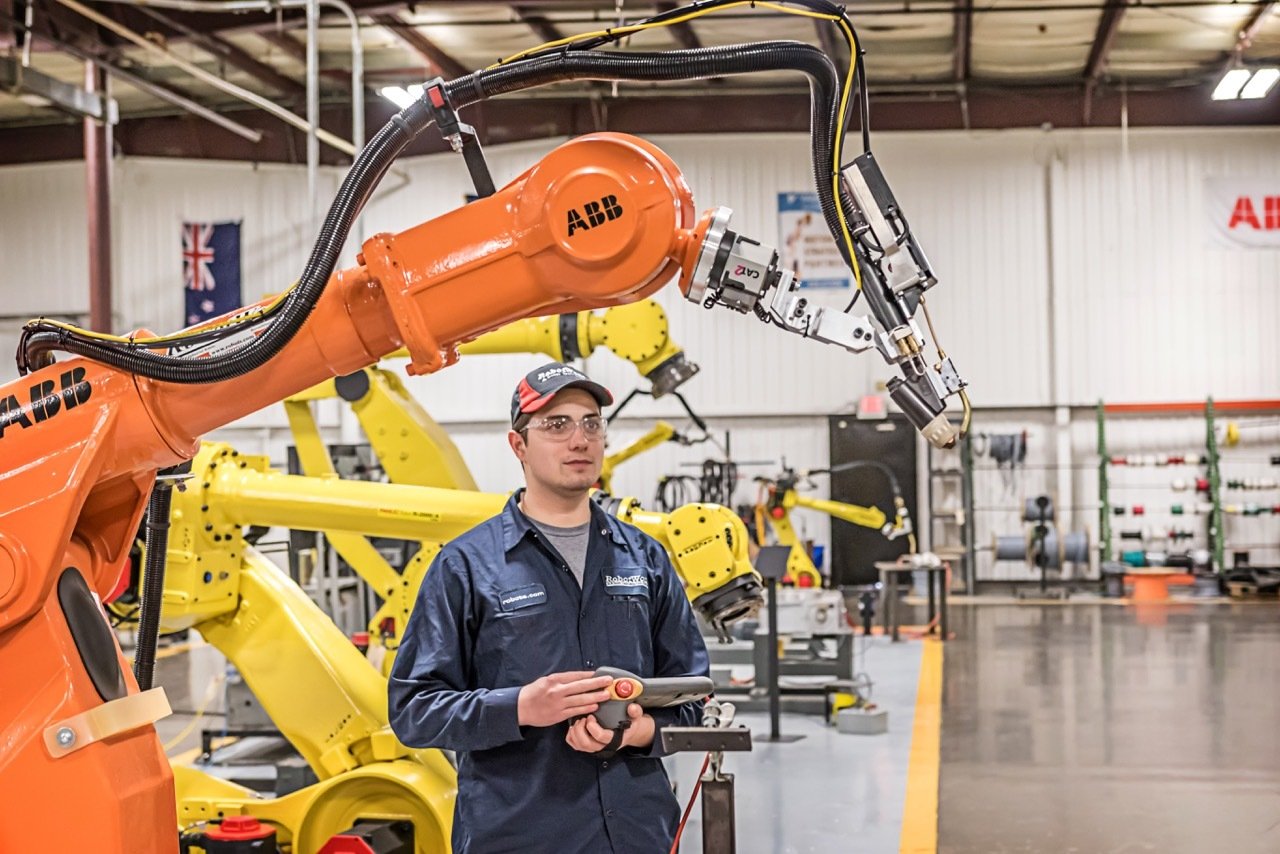 Used robot systems exist in companies worldwide. Some have been working hard for their manufacturers for five years, while others have been working day after day for almost two full decades. When a robot system is properly maintained, it can work indefinitely, whether it starts out on a manufacturing line as a new or used robot. In that way, used robotic systems are a lot like cars. If you choose to properly maintain a car, it will run as long as you need it to. Of course, like anything, you may have to replace a motor every few hundred thousand miles.

The benefits of having a used robot system is similar to the benefits of having a new robot system. Both versions of automation technology are going to speed up your shop’s performance, while also cranking out a higher quality of product for your company. That being said, investment in a used robot system is not as financially jarring as the purchase of a new system may be. A used system usually will only cost around half the price of a new system. This may make the initial purchase price a little easier to swallow, and the robot pays for itself in a shorter amount of time.

So, what do you do if you are interested in purchasing a used robot system? You should call a robotics integrator like RobotWorx, of course. RobotWorx is a certified integrator for several different robotics companies, including FANUC, Motoman, ABB, Universal Robots, and KUKA. We routinely buy used robot systems from companies. Then, we strip them down and put them through a 168-point reconditioning process that makes them good as new for the customers. After that process is complete, the used systems are ready for customization and purchase.

If you are interested in learning more about the savings that a used robotic system can bring your company, contact RobotWorx online or at 740-251-4312.