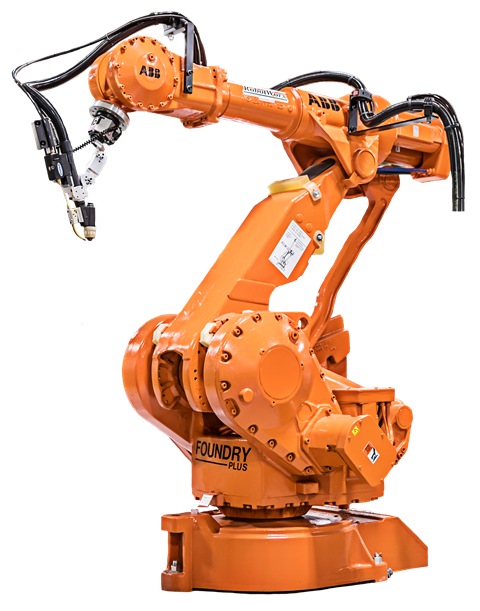 A used six-axis robot, like those from ABB, should be able to be stripped down, regreased and reconditioned to be as good as the day it rolled off the production line. That is the good thing about used six-axis robots from ABB – they last as long, and sometimes longer, than the company they work for.

Another benefit of a used six-axis robot system, beyond its mint condition, is the difference in price. A used ABB six-axis robot will list for several thousand dollars less than a new system every time, even though the systems may run exactly the same. Buying a used unit could mean the difference between a $25,000 investment and a $75,000-$100,000 investment, and that can be a huge difference in convincing a company board or group of investors that the unit will pay for itself, especially in smaller companies.

Basically, the benefits of buying a used ABB six-axis robot system is that it can do everything that a new ABB robot system can do, and it can do it for a cheaper price. Used six-axis robotic systems from ABB can weld, dispense, cut, grind, drill, palletize, package, sort, and mill, along with several dozen other applications, and it can keep up with the pace of newer systems for less money.

If you are looking to integrate your facility with robot automation, and you are considering a used six-axis robot, like those mentioned above from ABB, contact RobotWorx today. We procure used units from all over the country for our customers. We strip them down, regrease them and put them an intense reconditioning process, so it comes to you as good as new. Furthermore, all systems include the RobotWorx Value Package.

If you would like to learn more about integrating with a used ABB system from RobotWorx, contact us online or at 877-762-6881.