Design and Innovation for the Robot World 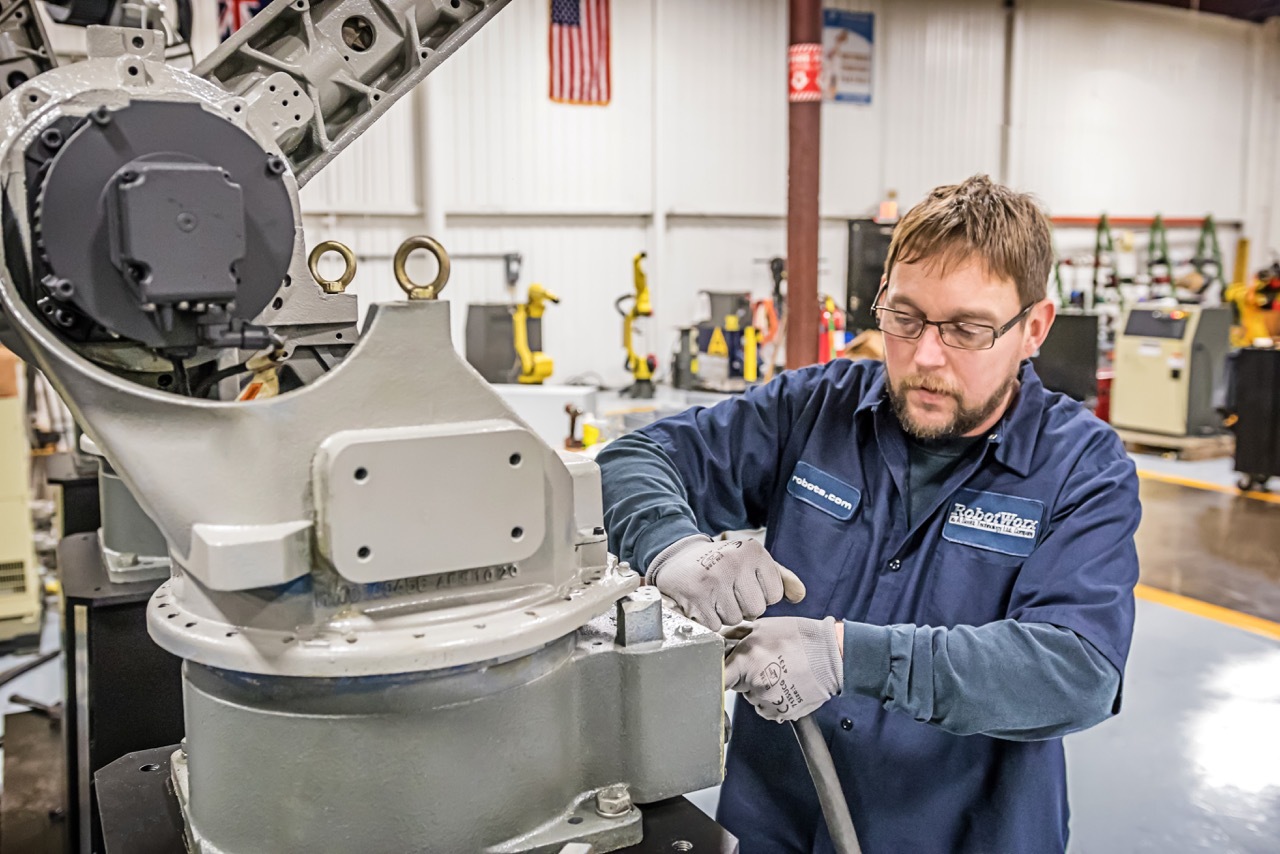 A large company. A team of college students. A kid in a garage. All of these people can be robot designers. It takes innovation, creativity, and motivation to design and create robots, but this job can be tackled by just about anyone.

One robot designer, Josh Nizzi, offers an instructional DVD for purchase in which he reveals his techniques for designing robots. He walks the audience through the entire robotic design process, as he sketches concepts in Photoshop and creates a 3D model in 3ds Max. His designs were put into production for the movie Transformers 2.

David Hanson is a robot designer that develops robots with realistic facial expressions and conversational abilities. He worked at Walt Disney Imagineering before founding Hanson Robotics. His walking humanoid, a portrait of Albert Einstein, was designed in collaboration with KAIST Hubo Group.

Robot designers use software programs to aid in design. Ranging from CAD drawing programs to mechanical simulation programs, software enables the user to design according to his ability. AutoCAD turns a rough sketch into a professional drawing standardized for readability. SolidWorks is a newer way to draw parts and machines, where parts are built in 3D, put together in an assembly, and then the software generates the 2D drawings.

Vex Robotics Design System promotes competitions for young students to design innovative robots. Students form groups with mentors like their teachers, and will attempt to design robots to obtain points. Competition events are held in many different cities, so the teams can travel to compete against other teams.

Robot designers must constantly work to find the best design available for their particular tasks. Social robot designers conducted an experiment to test the social behaviors in robots towards dogs. Using the PeopleBot robot, the dog was told where hidden food was in the room. The results of the experiment proved that the dogs reacted most positively toward humans, but they also reacted positively to the robots on the social setting. When the robot was in its regular robotic state, the dogs did not respond or find the food. Social robot designers have proof that the social function in their designs is apparent.

Robot designers strive to create machines that accomplish the necessary tasks. RobotWorx is an industrial robot integrator that fully appreciates robot designers. Without them, companies like ours would not exist and other companies would not be as efficient as they are now. If you are interested in incorporating an industrial robot, contact us today online or at 877-762-6881.