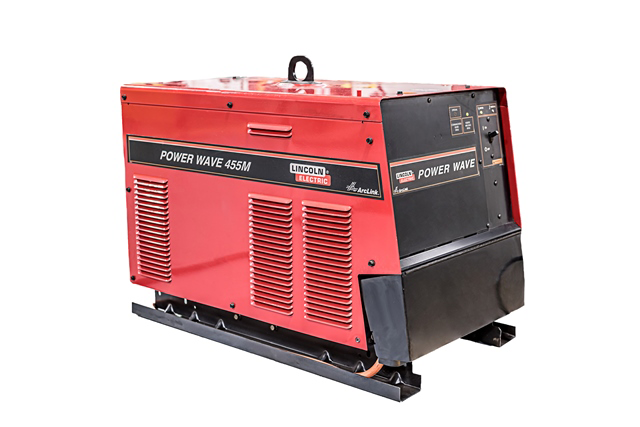 Robots are expected to work tireless hours, yielding perfect, precise results around the clock. But what powers them? They don’t need food and water; they need a power source. The selection of a robotic power source should be decision made in the early stages of design since it impacts the complete system.

The main sources of electrical power for robots are batteries. The type of battery that is used for a robot varies depending on the safety, life cycle, and weight. Lead acid batteries are common, as are silver cadmium batteries. Rechargeable batteries and primary batteries are both used; batteries that are not rechargeable are generally more powerful.

Other options for robotic power sources are: thermoelectric generators, which convert heat directly into electricity; fuel cells, which are similar to batteries except fuel and oxidants are continuously supplied,; supercapacitors, which store high energy as a charge built up on plates; and tethers, which connect the robot to the power supply. The tether option entirely removes the power source from the robot which saves weight and space, but since the robot constantly has to be connected, it can be a nuisance as well.

Emerson Network Power makes power supply products for the robotics market. Emerson’s products can be used for automated assembly, manufacturing, and packaging, goods handling and transport, warehouse management, pick-and-place systems, and portal robots. Some of the main attributes of their products include a wide operating temperature range, high efficiency and reliability, and small form factors.

Lincoln Electric developed the Power Wave R350 K3022-1 and the R500 K3169-1 models of a compact multi-process robotic power source. Both sources have built-in wire feeder control and are ideally used in robotic welding applications. Some main features of the Power Wave models are the PowerConnect Technology which automatically adjusts to input power while maintaining a constant output, and the Auxiliary Power Surge Blocker Technology, ensuring performance is not affected by simultaneous use of other devices requiring high current.

Air Liquide Welding assures customers that their new cutting machines equipped with TOPWAVE have many benefits. TOPWAVE combines the performance of DIGIWAVE and CITOWAVE power sources to OTC robotics. A smart teach pendant for both the power source and the OTC robot ensures all-in-one simplified programming.

The power source powering a robot is a critical decision, affecting the robotic process and output. RobotWorx is an authorized integrator of KUKA, Motoman, ABB, Universal Robots, and FANUC. If you would like to learn more on how to incorporate the right robot power source, contact us at 740-251-4312.