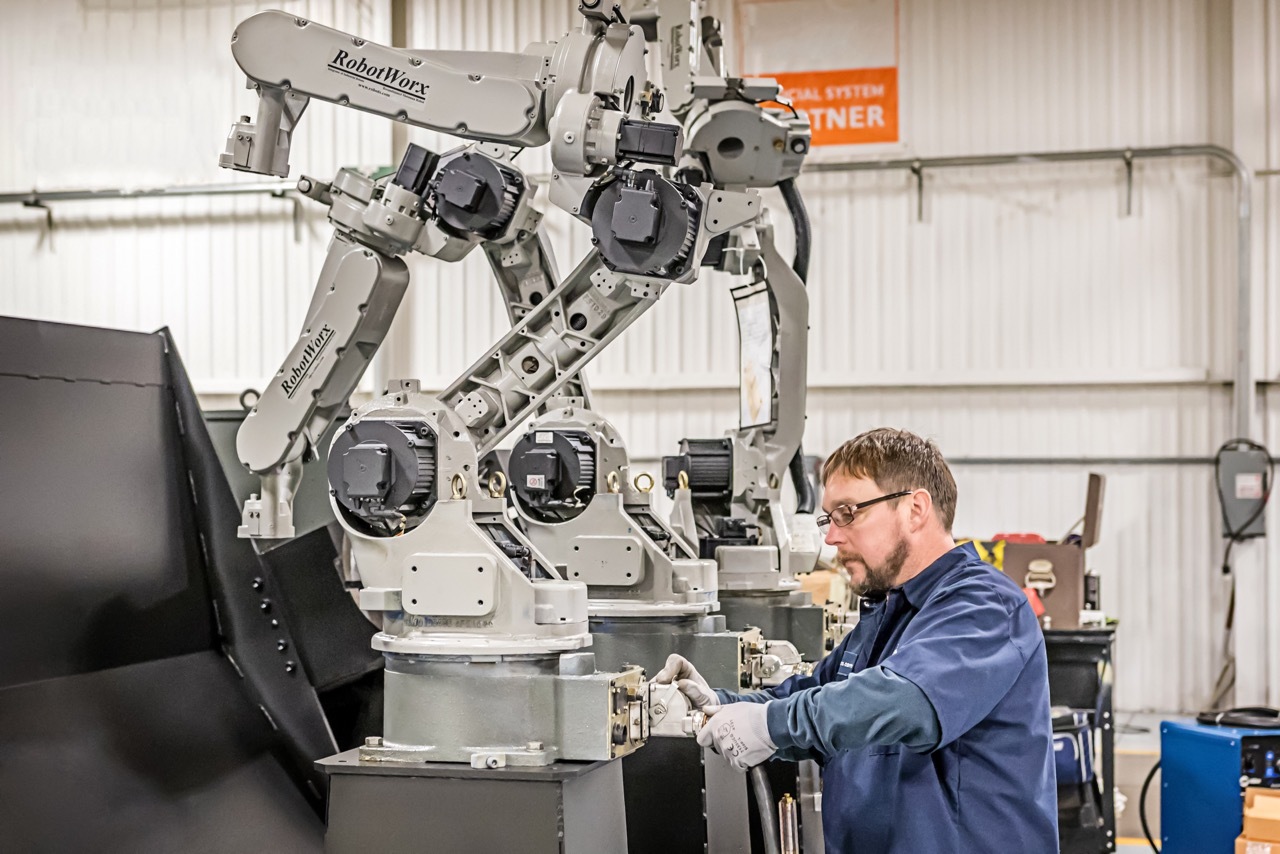 Caterpillar, Inc is the world’s leading manufacturer of construction, mining, and other heavy equipment. Caterpillar recognized the need for automation as synonymous to the need for an increased up-time. Automation systems reduce how long mining and other processes take, as well as how costly they are. A remote facility reduces operator fatigue since the on-board computers, cameras, lasers, and software autonomously steer the vehicle during haulage. The operator can also control multiple machines simultaneously.

Command for Drilling and Command for Dozing offers a fully automated system, keeping operators out of the pit and away from explosive areas. Automated tramming and drilling at target locations is possible, and feedback aiding in ore sampling and hole loading is provided. Command for Hauling is also a fully autonomous system, taking advantage of the most sophisticated perception and on-board intelligence technologies. Command for Longwall plows enables advanced automation and remote operation capabilities allowing operators to work from a safe location away from the face. They are provided with a clear picture of the work area through analysis, logging, and visualization capabilities due to high speed computer processing. Finally, Command for Underground is a semi-autonomous system that automates tramming functions of Caterpillar Load Haul Dump machines.

The Programmable Mining Controls family offers one-stop shopping for all controls and sensors of components of a longwall system. The PMC-R is based on the successful PM4 controller, and offers enhanced computing power and data transfer. The PMC-D offers superior control of Armored Face Conveyor drives. The PMC-V is the user interface and allows all face conveyor parameters to be set. The PMC-P is a node computer that facilitates communication between the individual components and other mine computer networks.

Self-driving trucks will be used in conjunction with Caterpillar’s two largest haul trucks with payload capacities of 240 tons. The driver-less truck is a piece of an autonomous mining haulage system, designed to provide productivity gains through consistency. Increased speed to market is one of Caterpillar’s goals, as well as innovative solutions for differentiated products and services. It is expected that autonomous mining will help minimize environmental impact, due to increased efficiency as well as increased mine safety.

RobotWorx has worked to integrate robots with Caterpillar in the past to help automate some of their internal processes. If you are interested in working with RobotWorx for robotic integration, let us know online or at 877-762-6881.