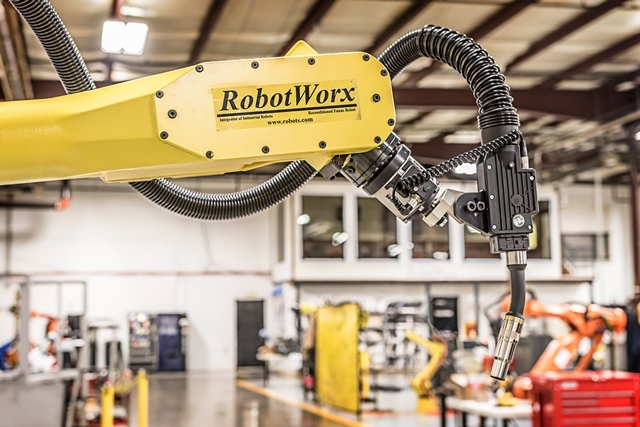 Robots move in many different ways to accomplish the jobs they have to do every day. A robot’s motion is important to the application, while also being important to the existing structures, machines and workers that surround that robot on a daily basis. Scientists research the moves found in natural sources to ensure that robots are able to move in an effective and precise manner.

Researchers have been studying the movements and motions of animals for centuries. How does an animal move this way and that way to get where it needs to go? Now, scientists have applied those same kinds of motion patterns to robots that can fly, swim and run on solid ground. There are robot fish that can simulate the motion of actual fish, while exploring the ocean’s depths. Crab-like robots use the delicate motion to research coral reefs and shipwrecks in shallow water. There are drones, also known as flying robots, which can replicate the motion of insects like dragonflies, as well as birds, to fly and collect information. The running speed of big cats like cheetahs and leopards has also been harnessed for a running robot that is being developed for the U.S. military. Even in the industrial field, delta-style robots have motions similar to spiders or crabs.

Of course, there is another animal in nature whose movements can be translated into robotic motion – us. Human arm movements are the basis for almost every robot motion of a common single or dual-armed robot. Granted, human arms only have three axes – the shoulder, the elbow and the wrist – however, a lot of motions are similar, especially when dealing with material handling robots that may have “hands” or grippers attached to the robotic wrists. Also, like other human-like motions, dual-armed robots are able to use their two arms for one application, or they can be used independently. These motions help to boost the productivity in a factory by improving the speed and accuracy of the production line, which saves the manufacturer time and money.

Are you interested in learning more about robotic motion or how it can improve the processes in your facility? If so, then you should contact RobotWorx, a certified integrator for several different robotics companies, including Fanuc, Motoman, KUKA, Universal Robots, and ABB. Our staff will work with you to help you design, build and customize your perfect robotic system.

For more information, call RobotWorx today at 877-762-6881 or get in touch with representatives online.