The ABC’s of Assembly Robots – From Fanuc to KUKA 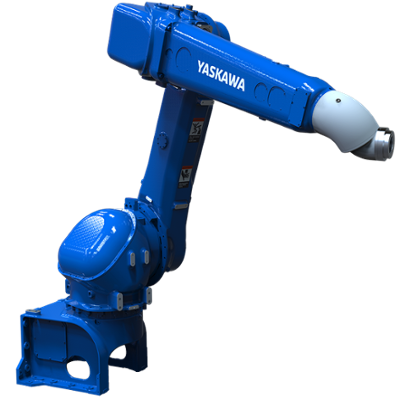 Robotic assembly is used in several industries, including the automotive, aerospace and electronics industries. Assembly robots are well-suited for these industries because of their ability to fit into tight spaces and work with quickness and precision, which keeps the line moving along at an improved rate.

Fanuc Robotics, a leader in assembly robotics, has several assembly robot models available, including the M-1iA. This robot, also known as a “spider robot,” is a small, tabletop robot assembler that is perfect for small part assembling for industries like the electronics or medical industry.

KUKA Robotics, another robotic company leading the way for assembly robot production, has their high-accuracy series that includes the KR 30 HA, a lower payload robot that can operate many assembly processes. For example, this assembly robot can be used to screw brackets onto an automobile.

Yaskawa Motoman Robotics, while having the usual single-armed assembly robots, also has reached into the dual-armed market. Their DIA10 model is able to use each arm independently while assembling an item, or it can use both arms together to assemble, mimicking human movements.

Each of these companies has several other assembly robot models available as well, big and small, with a variety of payload capacities.

With all the options available, trying to find the right robotic assembler for your application may seem like a daunting task. Never fear! RobotWorx, a certified integrator for Fanuc, Motoman and KUKA robotics, has several new and refurbished assembly robot models ready for customization and purchase.

RobotWorx’ team of engineers, technicians and salesmen will work together to get the right assembly robot, controller, end-of-arm-tooling and safety package for your facility. For more information on the assembly automation process, contact RobotWorx today online or at 877-762-6881.