The inner workings of the Fanuc M6i Robot 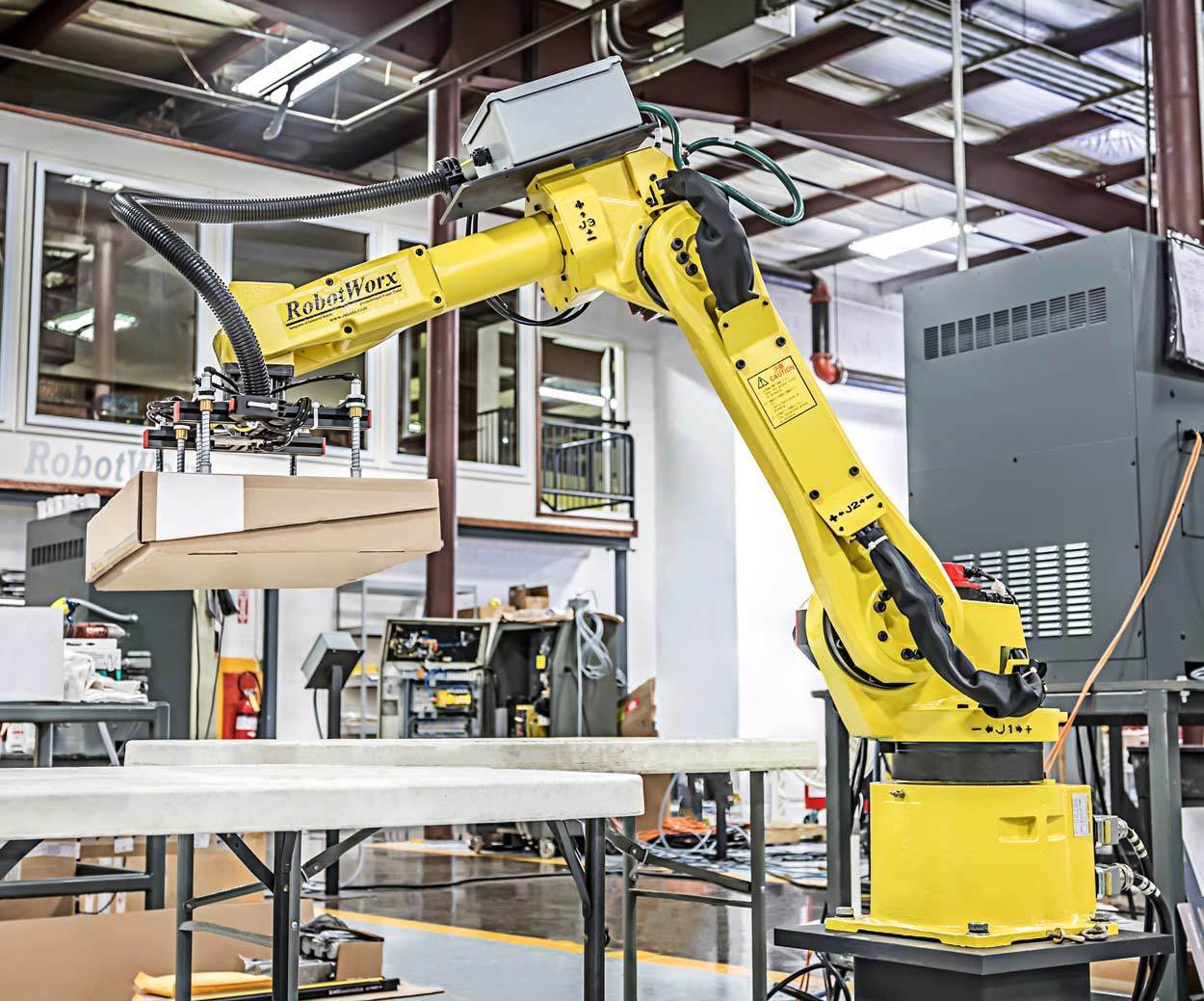 The Fanuc M6i is an earlier model robot from the Fanuc line. That is not to say that it does not have merit. Unlike other machines that can be obsolete, robots like the M-6i can last for decades, being retooled and refitted to perform all kinds of applications. Of course, this kind of operation longevity can only be achieved if attention is paid to the inner workings of the robot, and the maintenance it may need.

The Fanuc M 6i has several components that help it to move and function. Three important components are the servomotors, the reducers and the gears. Each of these parts helps the others to perform correctly so the M-6i can work efficiently.

The servo motors, part number A06B-0123-B175, A06B-0371-B175 and A06B-0113-B075, direct power from the power supply to the gears of the robot so that it can move. These servomotors have the ability to receive feedback from the rest of the robot, which allows them to adjust the power and movement of the robot accordingly.

Another important part in the M6i’s functionality is the reducers, part numbers A97L-0218-0223 and A97L-0218-0222. The reducers slow the output from the motors and redirect the output where it is needed in the robot. This helps the robot to run more effectively.

Are you looking for a new or used Fanuc M6i for your facility’s automation system? Do you have a M6i that needs parts? If so, then look no further than RobotWorx. RobotWorx is a certified integrator for Fanuc and has a vast catalog of Fanuc robots and parts available for you today. For more information, call RobotWorx at 877-762-6881 or contact representatives online.