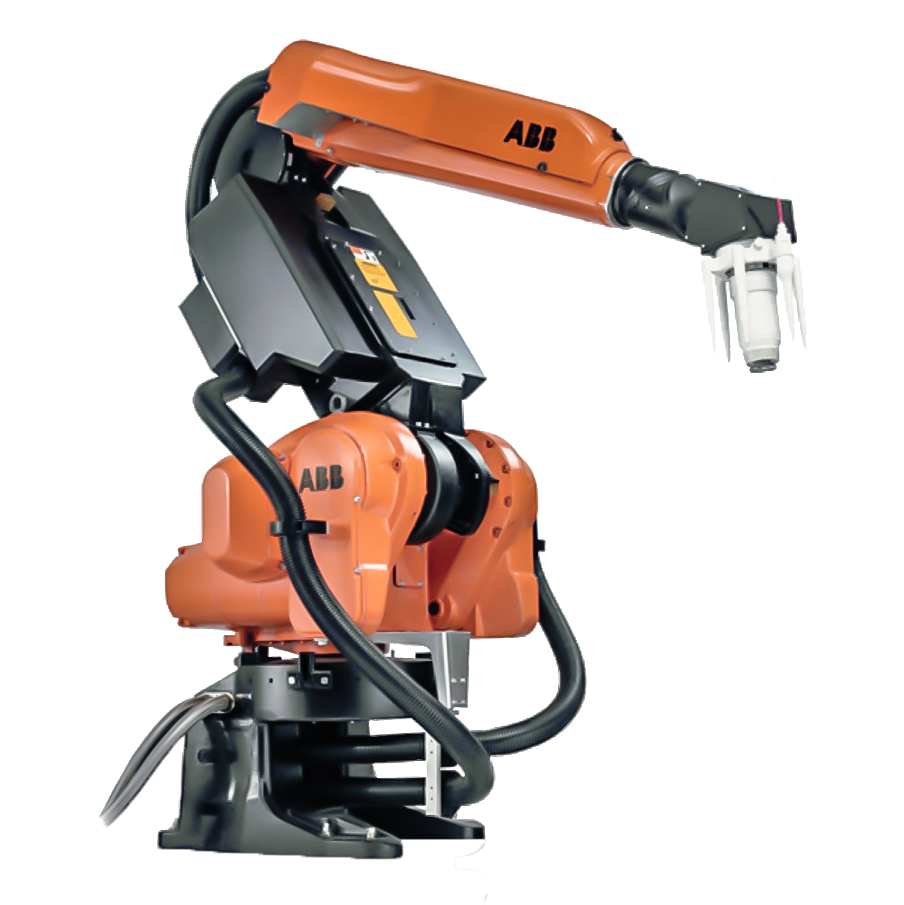 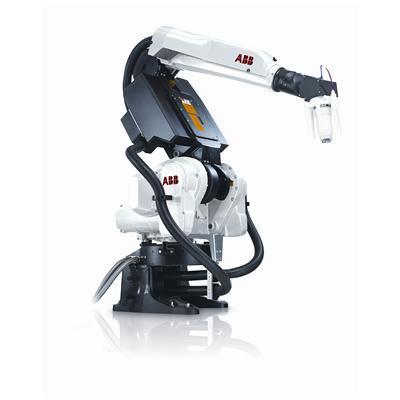 The ABB IRB 5400 is engineered to offer precise painting, high uptime, low paint utilization, short cycle times for successful integration. The ABB IRB 5400 is equipped with closed loop regulation and high-speed control for paint and airflow adjustment which leads to diminished overspray and secures an unvarying film build up. The electric motor, articulated ABB IRB 5400 robot can be rail-mounted, with minimal disturbance of booth air flow.

The easily programmed IRB 5400 series of robots have a slim arm, flexible hollow wrist and powerful mechanics and drive systems. The robot is designed with a large work envelope and high load capacity. These characteristics lead to high acceleration and high speeds for the robot. Most applications using the ABB IRB 5400 robot produce uniform performances.

The used ABB IRB 5400 is also available through RobotWorx. RobotWorx refurbishes all of their used robots with a meticulous reconditioning process and all used robots include the RobotWorx Value Package.

The ABB IRB 5400 and its variations can use either the IRC5P or the S4C ABB robot controllers.