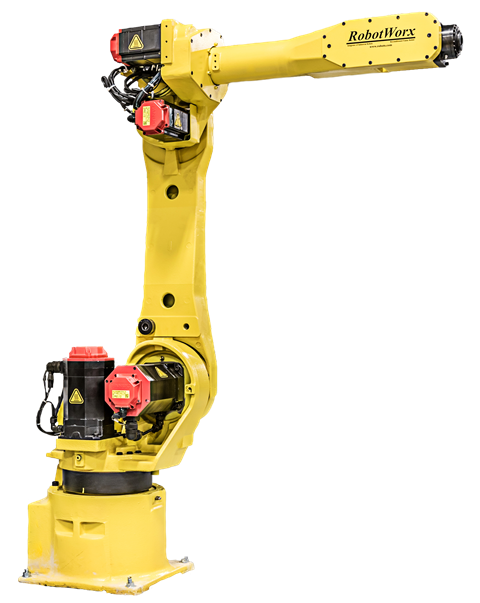 For the last fifty to sixty years, computers have helped move manufacturing into a more productive, streamlined process through automation. Automation, or industrial automation, involves the use of computers to control industrial machinery and their processes.

For decades, automation has been used in industry to produce simple objects. However, the combination of computers and existing technology in the mid-20th century allowed more complex tasks to be completed in much faster times.

With the introduction of PLCs (programmable logic controllers), industrial automation effectively modernized how manufacturing, as well as some food production, was handled. PLCs addressed the concern that computer-controlled machinery needed to have the right amount of power, right price, and right size to be effective. PLCs transmit the flow of information and inputs from sensors and events to outputs like actuators and events. The information flow is controlled, ultimately, by a human worker through HMIs, or human-machine interfaces. HMIs can monitor measurements in temperature, pressure, etc.

Automation can also be used in the testing of software applications through a process called test automation. In this process, computers are programmed with special scripts, usually computer programs, to run the same tests on software that a human would have to do manually. Test automation provides many of the same advantages as industrial automation including labor reduction, repeatability, and waste reduction.

While labor reduction is considered to be advantageous for a company, many workers felt threatened when automation was first introduced. The fear that machines and computers would take the place of human labor drove their fear.

In fact, reducing "unskilled labor" can be beneficial to workers. Automation presents opportunities for workers who previously held "unskilled" positions to pursue more challenging jobs that often provide higher wages. With those workers pursuing other jobs, the remaining "unskilled" positions become more valuable to companies, especially in industrialized nations, and result in these jobs having higher wages.

For more information, contact RobotWorx representatives online or at 877-762-6881.