Quick and Easy Manufacturing with Robotics 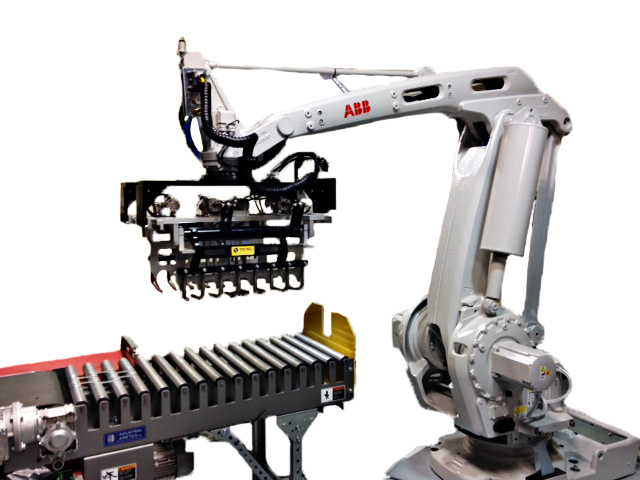 Manufacturing has been around since the industrial revolution in the 1800s. Robotic manufacturing has developed over a much more recent timeline, starting in the 1960s. While assembly lines and conveyors used to be manned by hundreds of human workers, they are now manned by robots that can do the job of many quicker and more accurately than ever before.

In the 1970s and early 1980s, robotic manufacturing began to explode onto the industrial scene. As companies saw the benefits of automation, they began re-imagining ways to integrate robots into their manufacturing lines. Robots began welding and assembling cars and other vehicles, they started packing and palletizing food, beverages and consumer goods, and they were painting and coating products for manufacturers more evenly than ever before.

Manufacturers learned something then that manufacturers still learn today when they automate – as long as you translate production for a robot, your line will move faster, your applications will be completed without the worker errors of the past, and you will end up with a better quality product that will help boost the reputation of your company with your consumers.

All in all, robotic manufacturing is a win-win for the manufacturers, because companies get to save time and money on production, while still getting a great product.

Are you interested in robotic manufacturing and what it can do for your company? If so, then you should contact RobotWorx, a certified integrator for several different robotics companies, including FANUC, KUKA, ABB, Universal Robots, and Motoman. Our staff will work with you to help you build and design the best robotic manufacturing system for your facility and your budget.