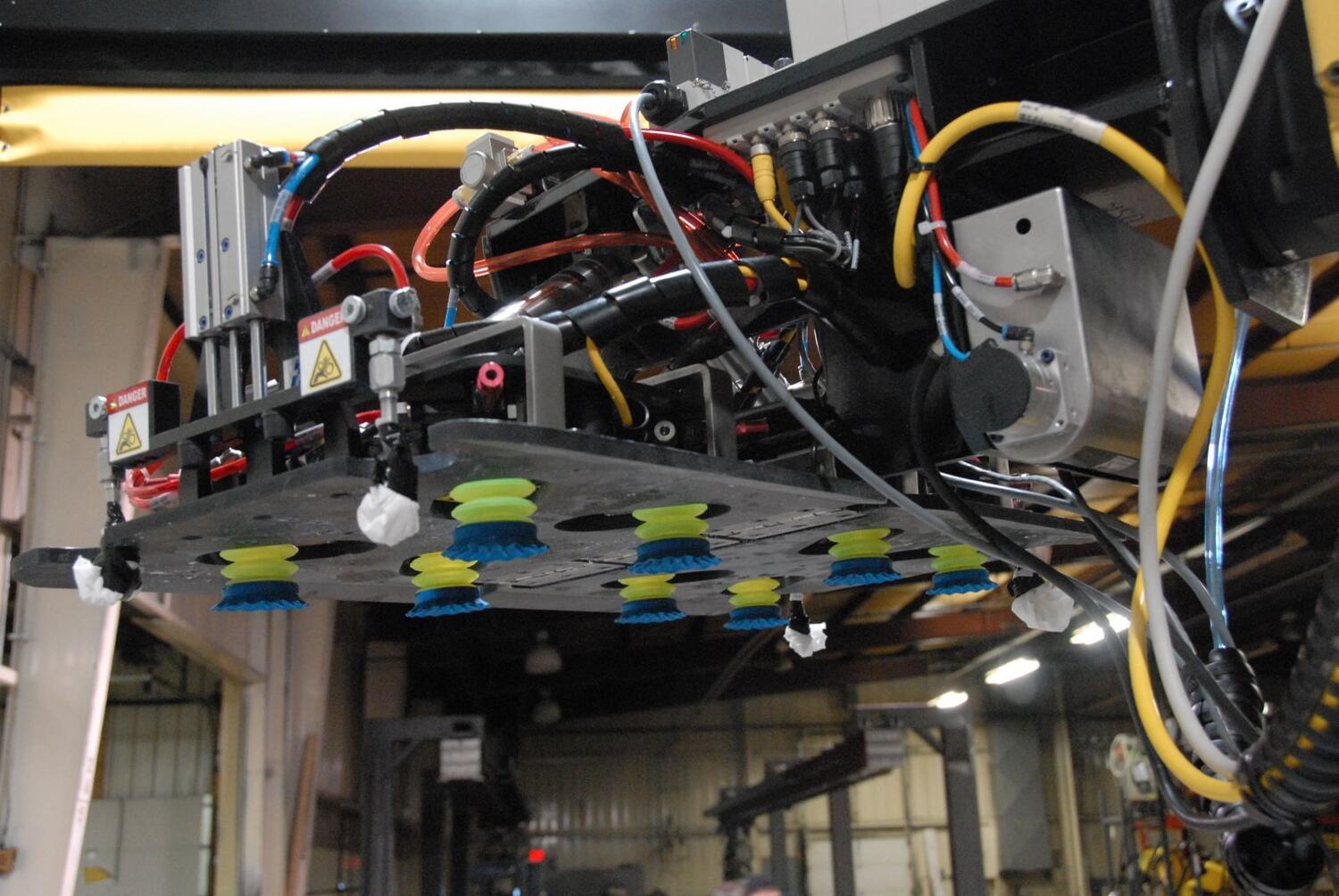 Robotic servo-motors have been around for decades for use in several different items and applications. These little motors are small and energy-efficient, which makes them viable for use in everything from toy cars to airplanes to robots.

According to an article in jameco.com, a robotic servo motor is basically a small motor with an instrument to measure electromotive force and a control circuit. A servo-motor is controlled by a servo-drive, which is sometimes located on the motor and sometimes separate. The motor gets an electronic signal from the drive for motion control and sends feedback about motion back to the drive.

While servo-motors can be used in radio-controlled airplanes for position control, according to the article, and rudders, robotic servo-motors are commonly used for walking robots and operating robotic grippers.

Servo-motor robotics can be used even in the harshest of environments, much like the robots they operate. These servo-motors are perfect for those conditions, especially those where hygienic standards need to be met through high pressure washing and temperature changes.

Servo-motor robot systems are also used for in-line manufacturing. They are attractive to manufacturers because of their high-rate of repetition and ability to maintain precision. With robotic servo-motors, robots are able to maintain these standards of speed and accuracy, which only speeds up the production line and helps manufacturers create a better product.

RobotWorx, a certified integrator of robots from FANUC, Motoman, ABB, Universal Robots, and KUKA, has several robotic models that use servo-motors. These robots have end-of-arm-tooling grippers that work on assembly, pick and place, packaging and palletizing lines.

For more information on robotic servo-motors and the many applications they can enhance, contact RobotWorx online or at 740-251-4312.