What are autonomous robots? 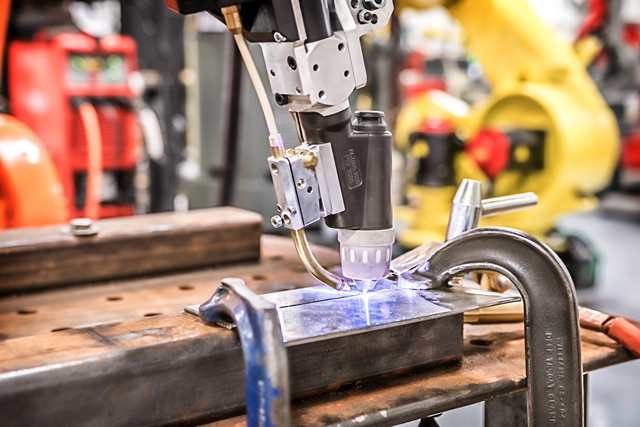 Autonomous robots have the ability to gain information about their environments, and work for an extended period of time without human intervention. Examples of these robots range from autonomous helicopters to robot vacuum cleaners. These self-reliant robots can move themselves throughout the operation without human assistance, and are able to avoid situations that are harmful to themselves or people and property. Autonomous robots are also likely to adapt to changing surroundings.

Simpler autonomous robots use infrared or ultrasound sensors to see obstacles, allowing them to navigate around the obstacles without human control. More advanced robots use stereo vision to see their environments; cameras give them depth perception, and software allows them to locate and classify objects in real time.

Autonomous robots are helpful in busy environments, like a hospital. Instead of employees leaving their posts, an autonomous robot can deliver lab results and patient samples expeditiously. Without traditional guidance, these robots can navigate the hospital hallways, and can even find alternate routes when another is blocked. They will stop at pick-up points, and collect samples to bring to the lab.

DARPA, the Defense Advanced Research Projects Agency, is a division of the US Defense Department with the mission to create technological surprise for our enemies. This organization represents the cutting edge of military and disaster relief technology, and after developing autonomous vehicles, they are focused on creating autonomous robots that are capable of performing complex tasks in dangerous environments.

Another place autonomous robots are useful is in our natural environment.  In 2013, researchers at Virginia Tech developed an autonomous robotic jellyfish with the intent of one day conducting undersea military surveillance or monitoring the environment. The 5 foot 7 inch jellyfish has a long duration and range of operation.

As emerging technologies become more prominent, the relationship between humans and robots is evolving. Autonomous robots have the ability to replace humans, such as a cognitive virtual assistant acting as an automated customer representative. Autonomous robots even have the ability to understand the emotion in a human’s voice. These trends towards robotic involvement in industry processes will allow companies to improve productivity and customer experience, and gain a competitive advantage.

If you are interested in incorporating one of the FANUC, KUKA, ABB, Motoman, or Universal Robots autonomous robots, contact RobotWorx today for a free price quote and assistance on which robot is right for you.  You can call us at 740-251-4312 or contact us online and we will get back with you quickly.

Automation for the General Industry